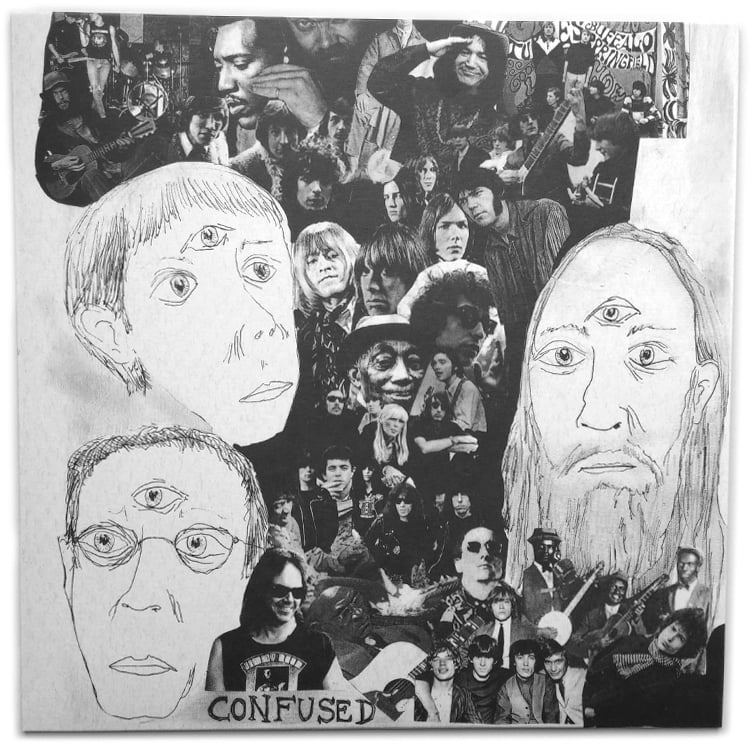 Hailing from the deep and storied woods of Western Massachusetts, Gluebag deliver an exceptional collection of luring, blown out sounds with their ‘Confused' LP. Featuring members of SQRM, World Domination, and Crystalline Roses, this 3 piece blends the songwriting of late-60s rock with the urgency of American hardcore punk to create a sound that is far from commonplace in the current underground scene. Originally recorded in 2008 and distributed on a small number of cassette tapes by the band, we're thrilled to celebrate Gluebag's recent return from dormancy with the release of 'Confused' in it's original intended form on vinyl. Fans of Neil Young, Dead Moon, and true punk will rejoice at the existence of Gluebag, and at the absorbing songs found within ‘Confused’. All copies on black vinyl LP with download card.

A product of Framework

0
Your bag is empty
Start shopping